From a couple of days ago, I has been recycling my knowledge about Debian-Python packages. ﻿﻿Debian﻿ 6.0 is currently next to be released and we’ll need effort to adapt many of own packages from etch to squeeze.

I’ve been following the ﻿Debian-Python mailling list﻿ from one year ago and I know many several troubles, changes or  improvements  which was occurred during this period.

As a brief resume, many things has changed: default Python interpreter for Debian﻿ 6.0﻿,  the backend frameworks to build packages (CDBS with python-distutils.mk, Python-central or Python-support) …

All these changes have been discussed on ﻿Debian Wiki and have been formalized as the new Python Policy. This policy is already accessible on http://www.debian.org/doc/packaging-manuals/python-policy/.

What am I doing now? 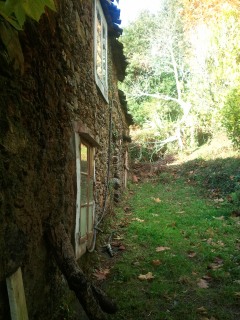 Side facade of the old house 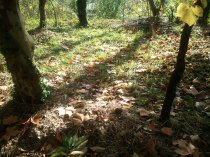 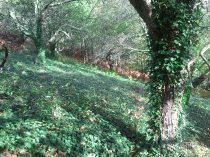 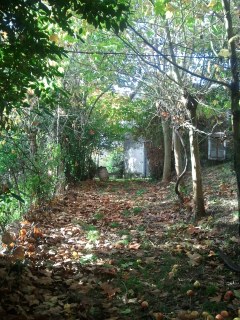 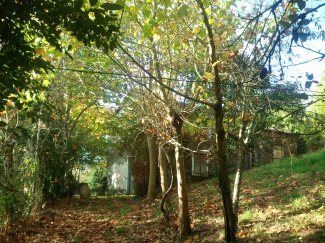 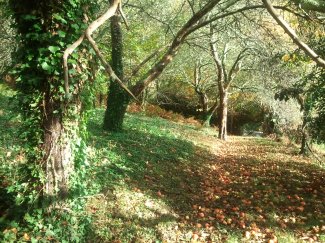 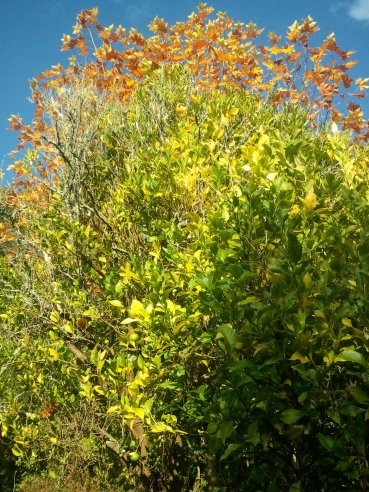